I read in Outdoor Life that in Western states, wild horses and burros are dying due to lack of water and grass for grazing. The same happened often in the nineteenth century in Alta California during droughts. Some of the horses Spanish conquistadors brought to North America escaped into the wild, and with no natural predators and a fast reproduction rate, they multiplied. During dry years the free-roaming horses competed with the ranchos’ cattle that grazed in the hills. Sometimes rancheros organized round-ups to chase the horses farther into the mountains or even to kill them by forcing them to stampede over cliffs. It seems like a drastic, cruel way to control the number of such beautiful animals, especially when you remember how many horses were trained to work for people. They carried riders in saddles around ranches and bareback in circuses. They hauled wagons over prairies and carriages in cities. Knights and soldiers rode war horses into battle.

A zookeeper/writer friend, PJ Beavan, reminded me in her recent ZooFit blog about how instinctive horses are with people. They can tell a rider’s mood and even reflect it in their own actions. Through my research I learned how well rancho vaqueros and their horses were in tune with one another. They had to be when working with cattle and when so many threats surrounded them in the nineteenth century wilderness of Alta California. The horse was a valuable work animal that learned to hold a rope taut when a steer or a grizzly was lassoed. Their quick reflexes and natural instincts protected many riders from disastrous injuries or death.

Mexican soldiers wore uniforms of dark blue wool jackets with scarlet collars and cuffs and brass buttons, matching wool trousers, and wide-brimmed black hats. But for protection from indigenous peoples’ arrows, the soldiers wore leather coats that hung to their knees. They carried long lances and leather shields as shown in this photograph. This display is in the San Francisco Presidio museum on the site of the original Spanish Presidio. Because the soldiers often herded cattle and horses, rode as escorts for the friars, and carried mail between presidios, the cumbersome leather coats were shortened to jacket length. The jackets were made of antelope hide with red felt collars and cuffs. Antelope-hide leggings or breeches covered the soldiers’ legs. 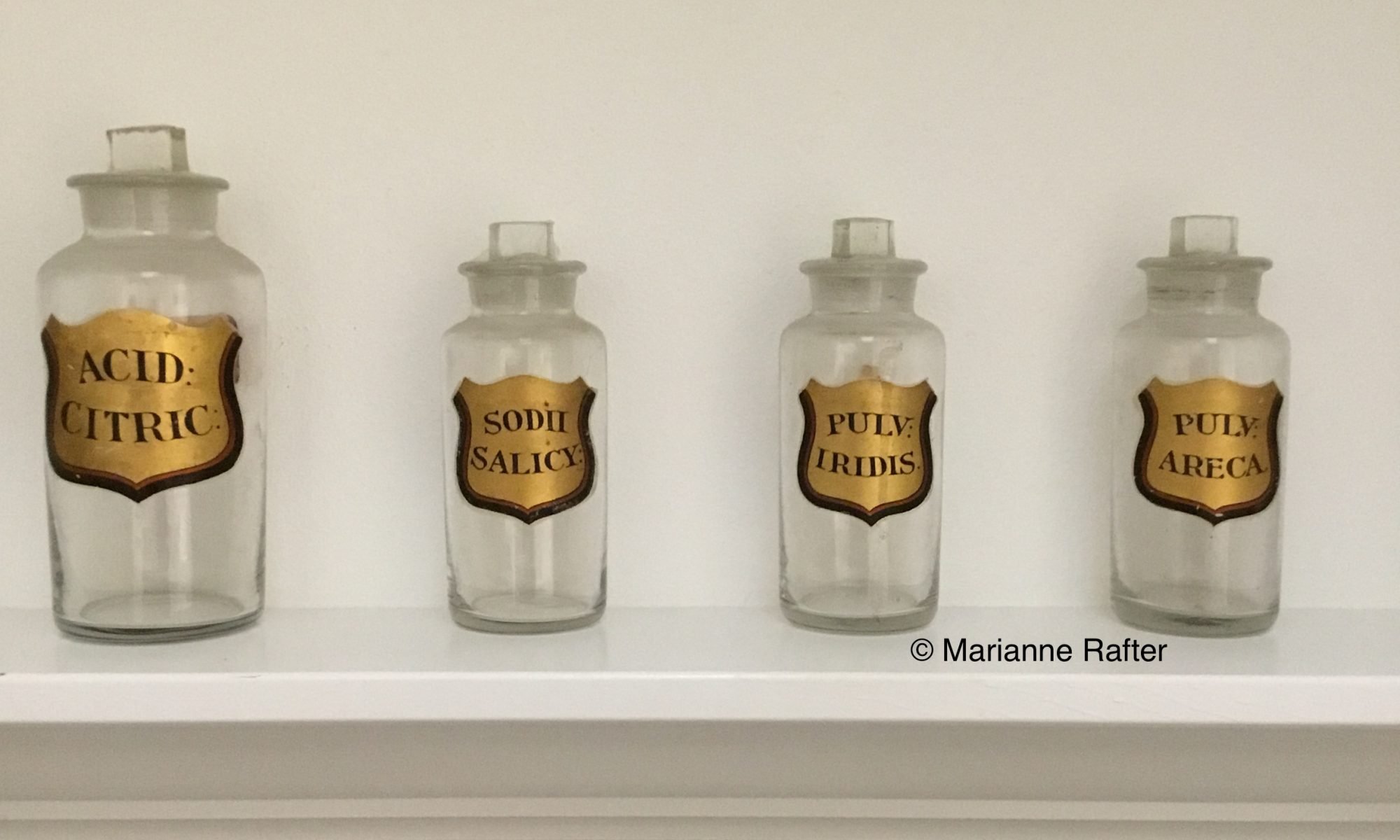 Bull and bear fights were a common entertainment in early California. Vaqueros rode into the hills, searched for a grizzly bear, lassoed it, and dragged it back to a corral, which was often set up near a California mission. When a bull was dragged into the same corral, the bear’s rear leg was tied to one of the bull’s forelegs, and the two beasts were forced to attack each other. Somewhere I had read that these fights were the early origins of the stock market terms. The way the animals attack inspired the name. A bull thrusts its horns up, while a bear swipes its claws down. A bull market refers to a rise in stock prices while a bear market portends a downward trend. In her recollections of social life and customs in the 1830s, Captain Richardson’s daughter Mariana described watching such a fight when she was nine years old, the animals attacking each other as they tried to break away and escape. However, after checking on the Merriam-Webster website, I found another origin story. An old proverb warned it was unwise to sell a bear’s skin before catching the bear, meaning don’t buy something of no value. The term “bearskin jobber” came into use, “bearskin” was shortened to “bear,” and that term was applied to a stock being sold by a speculator or the actual speculator. Bull market might originate from the use of bulletin board notices for the early London Stock Exchange: the more bulletins on the board, the stronger the market.

Fresh, ripe fruit just picked from a tree is much juicier and sweeter than store-bought. As I bit into one of our plums, I thought about the lives of early California people, both Native Americans and the Mexicans, and understood how much they yearned for fresh fruits, berries, and especially greens after a long winter without any. When my plum tree produced masses of fruit last year, I decided to preserve as much as I could. It takes lots of time and energy, boiling jars, picking, pitting, and cooking the fruit, and preserving it in canning jars. But it is worth it to have sweet plum jam on toast when snow covers the ground. Early settlers would not have that luxury of juicy stone fruit jams, but they would have stored apples and pears for winter and maybe citrus fruits would be brought on ships from southern Alta California. How lucky we are in the twenty-first century to get produce from around the world. Yet I still think that your own homegrown fruits and vegetables taste the best.

When I read a Los Angeles Times article about the recent increase in the number of wild animals seen roaming in Yosemite National Park and the peacefulness experienced in the park by the 100 to 200 employees living there, it reminded me of the wild nature of all of Alta California just 200 years ago. With few people in the park, the territorial songs of birds, grunts of bears, growls of mountain lions, and howls of coyotes blend with the rush of the waterfalls and the wind in the treetops in Yosemite as it once did in the 1800s. In those early days, in the San Francisco Bay area and all along the coast, wild animals did not fear people as much as they do now. Once in a while, even now, you can get quite close to nature.