I never realized how large the California territory was when Spain and then Mexico claimed the land. The region called Californias stretched past the Sierra Nevada Mountains and across the current states of Utah, Nevada, New Mexico, as well as some of Arizona. Baja California was also part of this area. The Republic of Mexico governed Nuevo Mexico and Tejas (or Texas) as well. This land fit like puzzle pieces next to what is now known as the Louisiana Purchase, which the United States purchased from France. The United States annexed the Mexican territories of Alta California and Nuevo Mexico after the Mexican-American War in the 1840s. Texas had become a republic but then joined the States as well. The United States actually compensated Mexico for these territories — a highly unusual action at the time for a victor in a war. 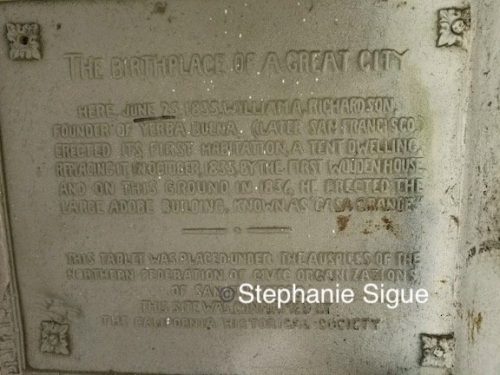